Unsworth’s Yard Brewery was opened in January 2012 by brothers Peter and David Unsworth. The yard that gives the brewery its name was developed by the brothers from their family’s haulage and garage business which had previously operated on this site, opposite Cartmel Priory, continuously since 1922. The yard is also home to

The brewery has an ‘open-door’ policy welcoming visitors every day to its small tap room bar where beer can be bought or sampled in full view of the brewing vessels and process. Unsworth’s Yard is a courtyard, paved and landscaped with Lakeland slate, licenced so that visitors can enjoy the fine produce on offer from the resident businesses. 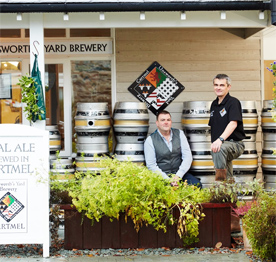 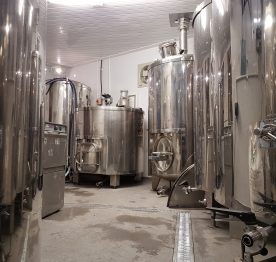 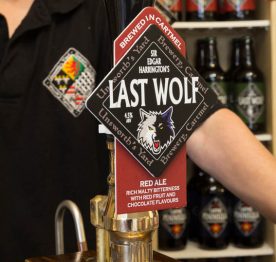 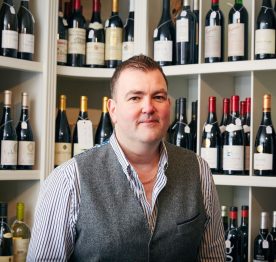 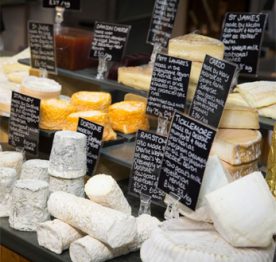 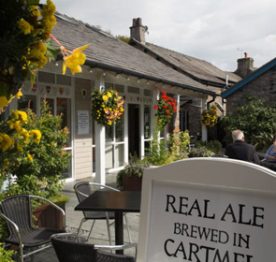 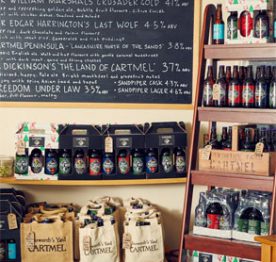 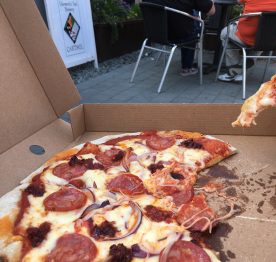